"I both admire and hold Mev as a dear friend." - Charles Cecil (Revolution Software)

Mev Dinc is an award winning veteran video games developer and BAFTA member. Mev began to learn games programming back in 1983 in England, and established his reputation very quickly for both programming and game design. Furthermore, he won numerous nominations and awards from the specialist press for his work, in particular, for ‘Enduro Racer’ and ‘Last Ninja 2’.

More awards followed at his Vivid Image Developments Studio, which he co-founded with John Twiddy and Hugh Riley in 1988. ‘Time Machine’ (1990) - the Most Original Game, ‘First Samurai’ (1991) – Arcade Game of the Year, and the hugely successful ‘Street Racer’ on the Super Nintendo console. Amazingly, Intel used Dinc’s Actor Game Engine Technology Demo in its Worldwide promotions of the Pentium 4 processor in 2000.

Considered as the Founding Father of the Turkish video games industry, Dinc returned to his native Turkey to lead and help establish the Turkish Gaming Sector in 2000 after 21 years in the UK. He founded the first professional games development studio ‘Sobee Studios’ at the end of 2000. Mev rapidly set up a very talented local team producing high quality original games.

He went on to produce Turkey’s first and biggest MMO (Massively Multi-player Online) title ‘Istanbul Kiyamet Vakti’. It was first published in 2006 and is still active after 15 years! Soon after, he developed the world’s first 11 vs 11 online soccer game, ‘I Can Football’ (2009). Followed by ‘SuperCan’, Turkey’s first superhero kid which quickly reached millions of users.

Sobee became a 100% Turk Telekom owned company in 2009, which Mev continued to manage until May 2013. Sobee’s acquisition by Turk Telekom is the first sale of a gaming company in Turkey.

I Can Football won the Best Content Award in the 2010 London World Communication Awards. It also won the Technology Award from The Scientific and Technological Research Council of Turkey (TUBITAK).

Mev is also the founder and the first elected president of the world’s first Digital Games Federation.

Life Is A Game, Autobiography 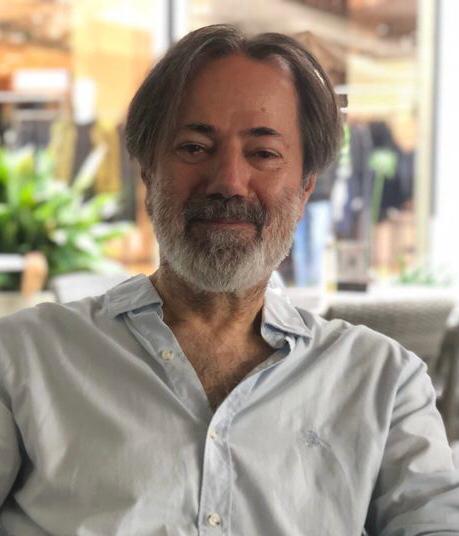